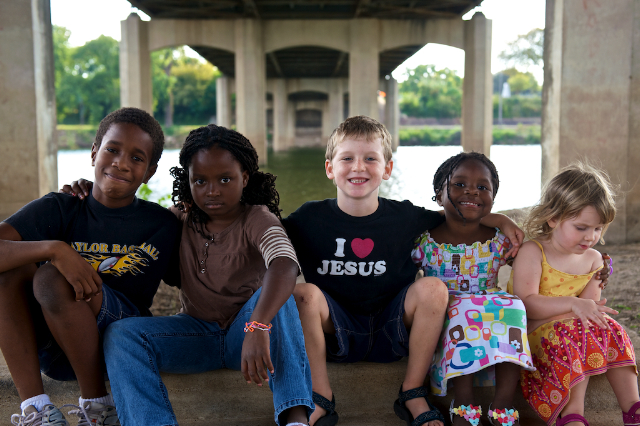 You know, I am really super-duper thankful for our extended stay in America.  Had I not had this time here I never would have known who Justin Bieber or Katie Perry were or been able to reconfirm my hatred of every reality show on television (and television in general) except The Biggest Loser.  I am back on top with my finger on the pulse of pop culture and my life is awesome again because of it.

Honestly, TV is kind of hard to watch after not watching it for a long time.  I am not being that gross smug lady with a superiority complex that looks at you with disdain and says, "Oh, we don't watch T.V."  - but I am getting dangerously close to being her. 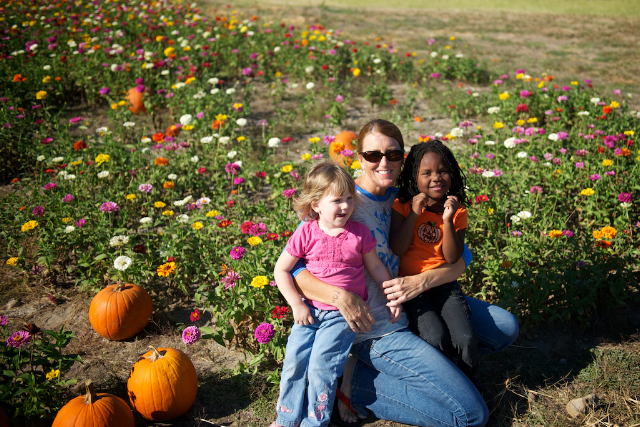 On Friday the kids were off of school for parent-teacher conferences.  For fear of sounding like an inappropriately proud bragging mother I won't go into detail  ... but we learned that our kids are not afraid to represent J.C. at their school.  We told the school that the kids are headed back to Haiti after Christmas.  One teacher cried.  All four school kids earned high fives and 59 cent McDonalds ice cream cones.  We're like that - always way over the top with our rewards. 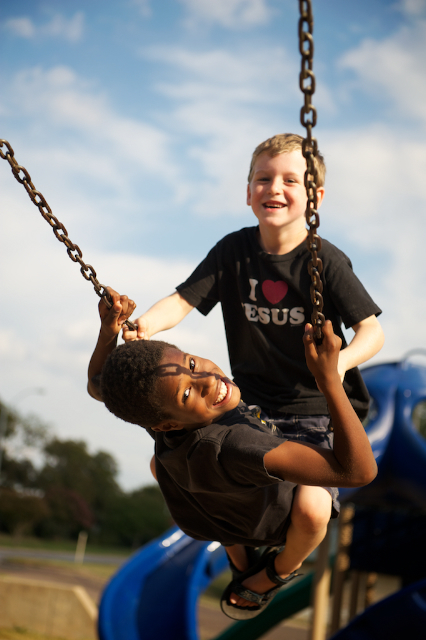 This weekend we put off going to the grocery store no less than five times. This forced us to the point of serving a different meal for every person on Sunday.  I knew it was bad when Isaac came into our room Saturday morning and said, "Can you put syrup on those sandwich buns?" Then on Sunday he returned asking, "If I have that leftover taco meat for breakfast would that okay?"  Taco meat for breakfast?  Sure. Why not?  I get really weird when there is no food in the house; like I get some twisted enjoyment out of proving that it is possible to make a meal out of a can of refried beans, some mayo, one sleeve of saltines and three nearly rotten apples.

It is called an "eat-down" and it is a thing, a real thing.  It means that you take inventory of your gluttonous ways and truly look at the food you still have in your pantry.  Who says a can of corn is not a meal? Throw a pickle and a black olive on top and it is a colorful culinary vegan masterpiece.

The real trouble occurs when Troy starts to feel he is not properly providing for his family because the cupboards and refrigerator are bare.  He feels safest when there is a two month supply of the staple items.  Oddly enough it caused issues when we first got married because I prefer to scrounge for food and feel superior over not needing to have a big stash and he prefers to have a freezer full and feels smart, safe, and ready for anything. (Earthquakes!)  He used to grocery shop occasionally in those early years and I would be annoyed at his massive stock-piling.  I did not even know why I was mad. Meanwhile, he thought I was an idiot for going to the store and only getting enough for five or six days. We finally figured it out about five years in, so now we enjoy mocking each other like all loving married people do.

When Troy is not working hard to stock the home with copious amounts of food in an effort to love and protect his family, he is teaching his sons the finer points of Russian dance...like all good fathers do.