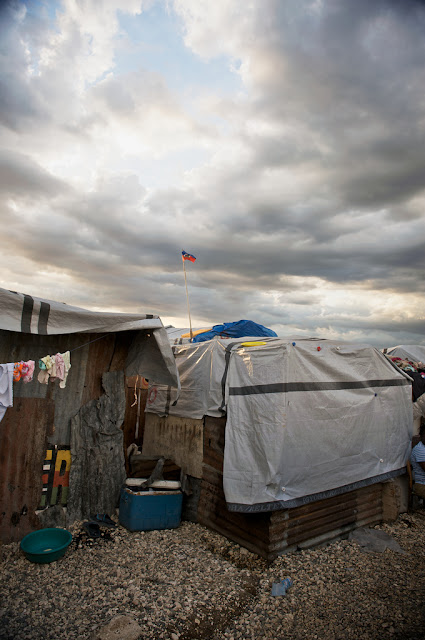 I read this post written by a respected friend late last night.  Please read it. Yes, it is uncomfortable to read and see. Yes, it is easier not to know of such of pain, of such suffering.
hear their cries
The World Health organization (WHO) Tuesday said that 1,648 persons have died as a result of the cholera outbreak in Haiti and that more than 72,000 others have been treated for the water borne disease which first surfaced in late October. Health organizations now predict that as many as 400,000 people will be affected in the next three months.
hear their cries
Regarding the living situation, Paul Farmer said this:  "Today, some 1.3 million Haitians live in tent camps amid often squalid conditions -- yet no one has been able to convince them to resettle. Why don't they want to leave? Because there is nothing to draw them back. Many of these displaced men and women didn't own the houses that collapsed around then; they rented them -- often under very unfavorable conditions. They were in debt to bad landlords. They had no schools or clinics. Enticing them to return home will mean providing exactly what they lacked before: housing, education, and health care."
hear their cries
Franklin Graham wrote that the suffering of the Haitian people (specifically in contrast to the prosperity of their neighbors to the north) "... Is beyond my understanding and one of the mysteries of this life."
hear their cries
I know we are not alone in longing for justice and better days for the Haitian people. The hardship they have faced in 2010 alone is astounding and horrible.
These thoughts from this post (and the comments and discussion that followed) came to mind today.
Hear their cries Lord.
Hear our cries.
at Wednesday, December 01, 2010