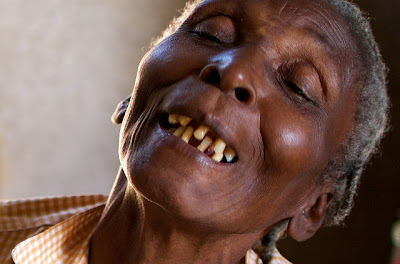 We recently learned that Sophia's Grandmother passed away.

For those that began reading a long time ago, you may remember that Sophia's mother died shortly after giving birth to her and that her grandmother took care of her from birth. We met them in 2006 when Sophia was malnourished and ill and her grandmother came looking for help for Sophie.

This woman probably didn't have much of a funeral to speak of (it took place while we were on vacation) and it is possible that she left behind almost no tangible evidence of her life in the form of earthly possessions.  However, she did leave behind a well-loved grand-daughter and we wanted to take notice of her passing and take a moment to say that she touched our lives.  We were inspired by her endurance. We were encouraged by her love for Sophia. She lived a life that spoke volumes to us. 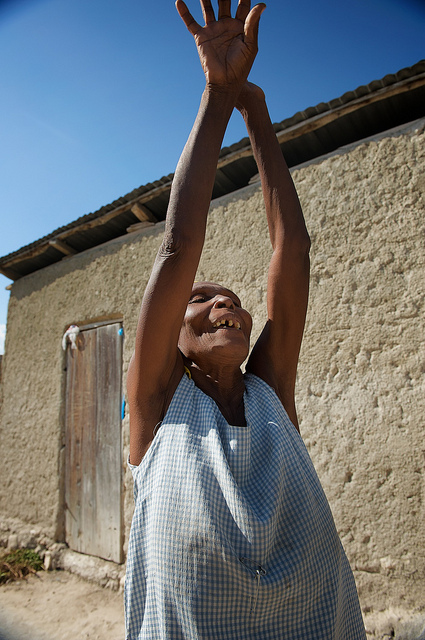