of tropical storms and birth 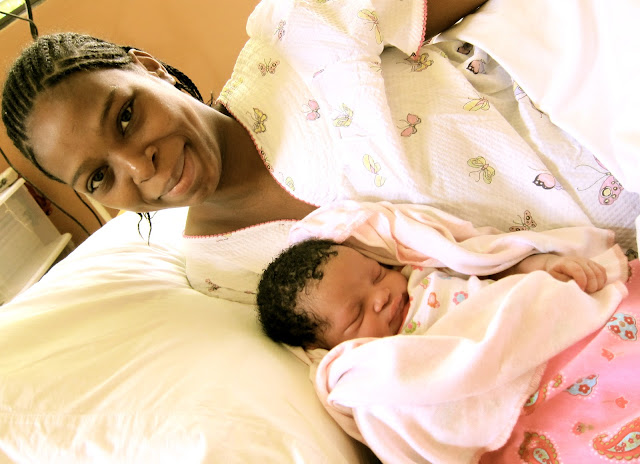 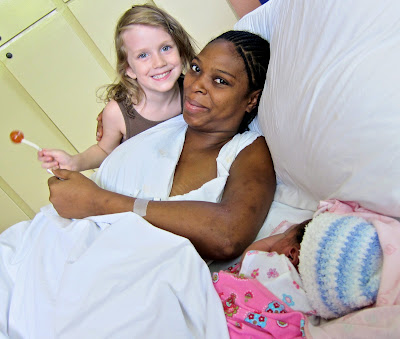 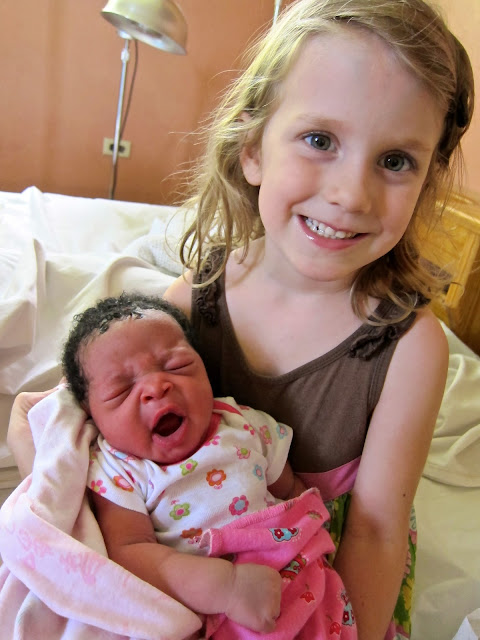 Friday night we laid quietly in our beds wondering what to expect.

The power left early in the night as wind took down poles. City power is a privilege, not a right, so nobody will be too worked up if that isn't fixed for many days or weeks.

Somehow in the years we've lived here we have never experienced a storm like that. (Although I do think as far as natural disasters go there have been quite enough. We're not complaining!)

Where we live we mainly had high winds all night long, the rain was soft and steady but never torrential downpours.  There was more pacing and checking than there was sleeping on Friday night.  It is interesting how much something like that activates the fearful feelings we had during aftershocks - I'm no ptsd expert but Troy and I kept comparing our heart rates in the night as the wind whipped and we heard lots of unknown loud bangs.  There must be a correlation just based on the feeling of no control. As the wind violently whipped I wondered how mothers and babies were faring if they had no cement walls to protect them.  A number of the ladies in Heartline's programs live in tents and I think we'll all be anxious to see them on Tuesday and hear that they are hanging in there and made it through the long night of high wind and T.S. Isaac.

During the height of the winds, around 2:30am Ketia called to say she was having what she thought were contractions.  I talked to her mom and said that I needed to call back. I wasn't thinking a ride would be very easy in pitch dark and 70 mile an hour winds.  Troy called them back for me because he is more skilled with telephone Kreyol and we all agreed that it was early labor and we'd talk after daybreak.  In the morning they called again and headed to the Maternity Center.

Ketia, a first-time momma, labored all day Saturday and finally delivered a baby girl that she named Juliana at 11:45pm Saturday night. Her mother and aunt were with her all day supporting and encouraging.  Lydia had met Ketia when we gave her a ride a number of weeks ago and felt like she should stop in to say hello.  It made me laugh when I said to Jen, "Yeah, Lydia thinks she knows Ketia and needed to come for minute."  Lydia emphatically stated, "I DO know her!"   Lydie rolled with Ketia's crying and yelling in pain and said hello and then quickly gathered her lollipop treats and headed back home.

Different areas of the country had more rain and flooding that our area of Port au Prince. It definitely feels like adding insult to injury when so many have not even resolved and replaced what they lost in 2010,  we're grateful in that we know it could have been so much worse. The last we heard seven people died as a result of the storm.

The main internet provider  and the power are still out.  In Haiti a lot of people have their regular plan and then their 'degaje' backup plan. I am currently using Jen's back-up plan to post this. It might be quiet this week with limited internet access, just wanted to quickly say thanks for your continued prayers for Haiti.