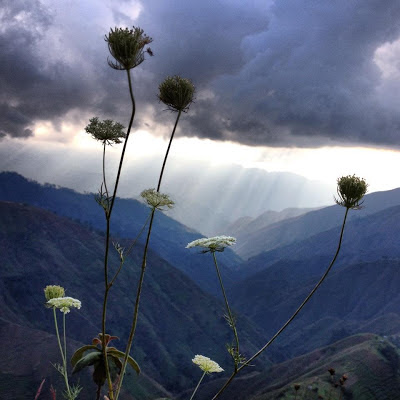 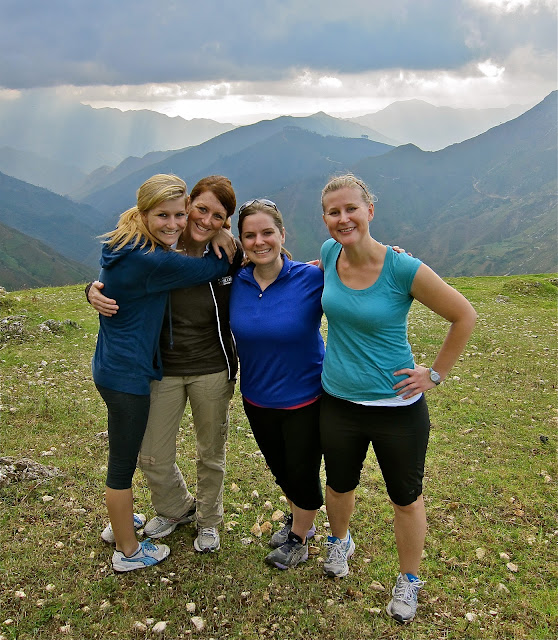 We went hiking in the beautiful mountains of this beautiful land with beautiful friends.
Hope's birthday date with Mom and Dad - Left photo before trying sushi, right photo after learning what was in the sushi. 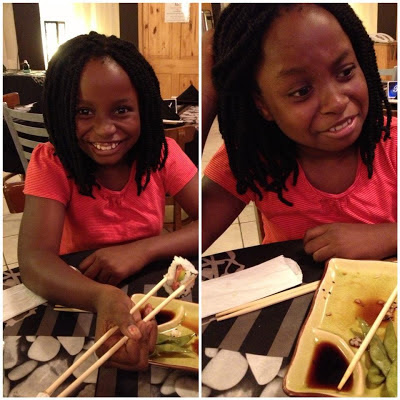 The pizza and fries we got because sushi was not an 11-year-old crowd pleaser ... 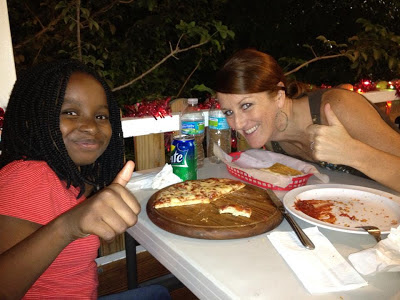 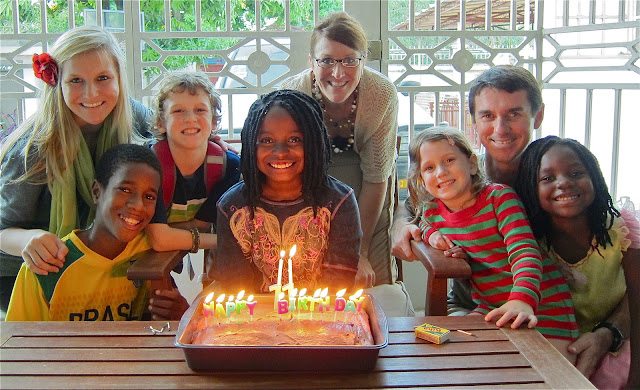 Christmas Eve ...
Lots of singing and reciting. Noah, Isaac and Hope recited a long poem from memory. When an adult man stood to read scripture Noah leaned over and said "Why does that guy use the words?" Lydia got bored and impatient for the candle light part of the service and said "I am tired and I would like to sleep but people keep on singing." Best part: Amazingly talented Haitian guy singing an Italian opera song at the English-language Christmas Eve service in Haiti.  #lovethat 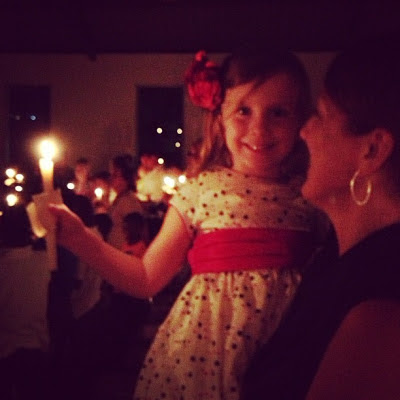 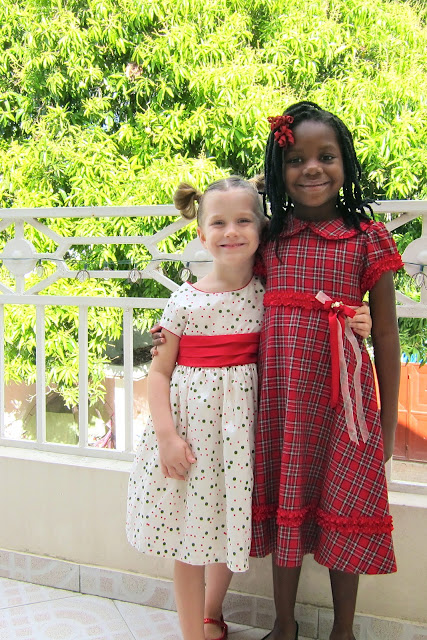 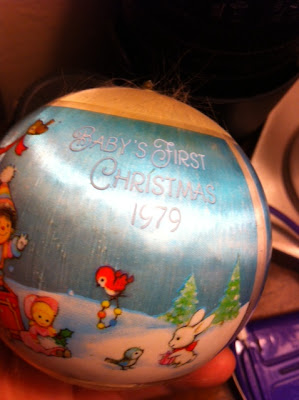 As we wrap up this year we're a little bit dumb-founded at how much went on in one short twelve month period. Looking back at the photos from early in the year feels like looking at ancient history. One of the most challenging parts of the year was figuring out some health-concerns with two of our girls. The best part of the year was seeing how often God shows up and gives supernatural strength and provision to press on in challenging times.