1997- Was given flowers, chocolate, a card and a Teddy Bear (because tradition)
2015- Was given a new teddy-bear shaped jar of honey, and with it he said "I don't like you using that fake sugar, it is bad for you." (because true love)

1997 - Some fancy, candle lit, high-end restaurant for two (because tradition)
2015- Stir Fry Veggies cooked by Troy for seven of us (because true love)

It is super crazy to think about the things that used to be important to me.  At 24 Valentine's Day came with expectations of flowers and the things the world considers romantic.  If you know that February 14th brings the annual tradition of a certain gift, a card, and a fancy dinner out - what is exciting or mysterious about that?

The world has its own definition of romance. (The world is über stupid.) The world knows very little of what romance and abiding love and sacrifice look like.  I find it exciting when Troy puts his kids above his work. I found my gift of honey to be quite a surprise! I think it is mysterious to watch the unique ways he comes up with to make me, each of our daughters, sons, and sons-in-law feel his love.

Talk about a turn-on. Rawr.

Very slowly, over the last 18 years, I have learned that authentic love (and even romance) look less like flowers and candle-light and more like this: 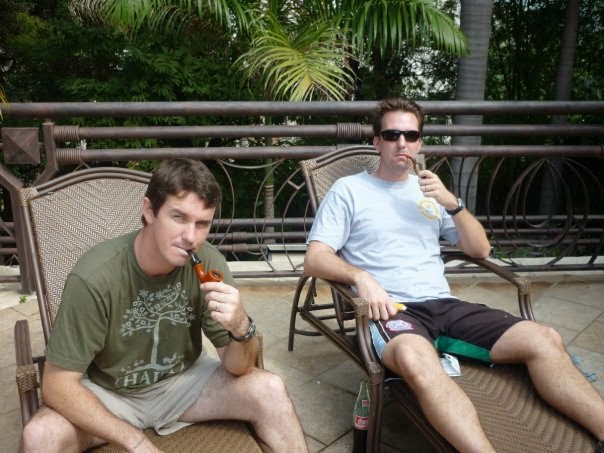 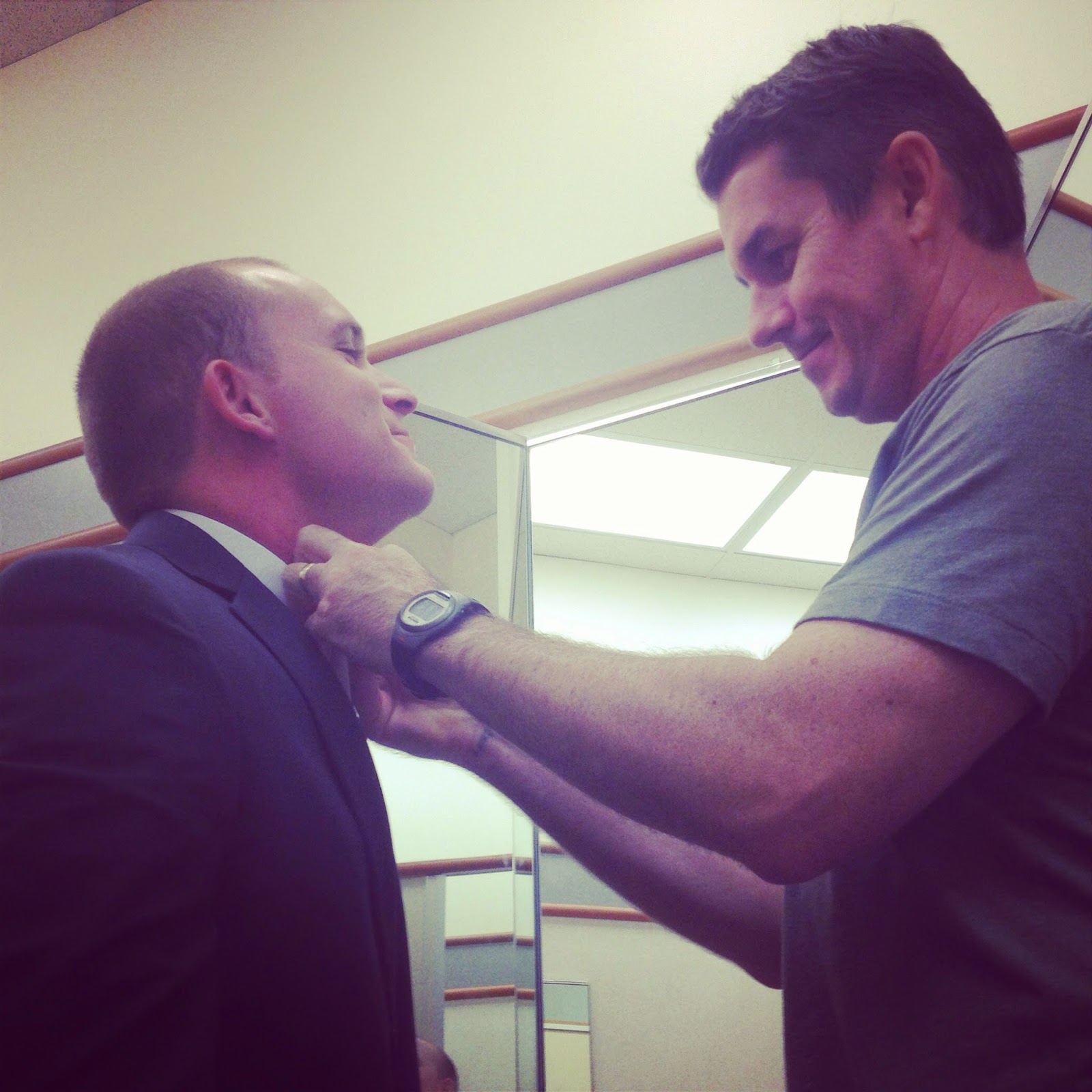 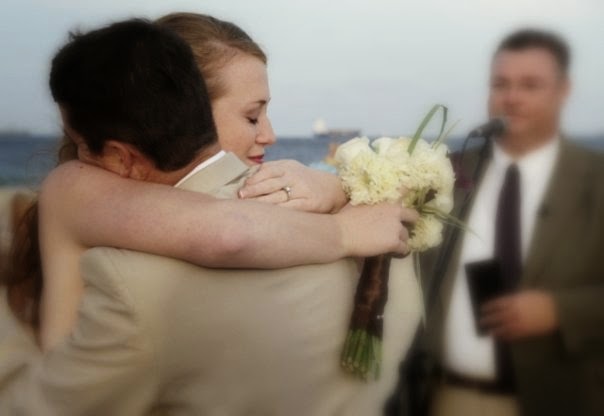 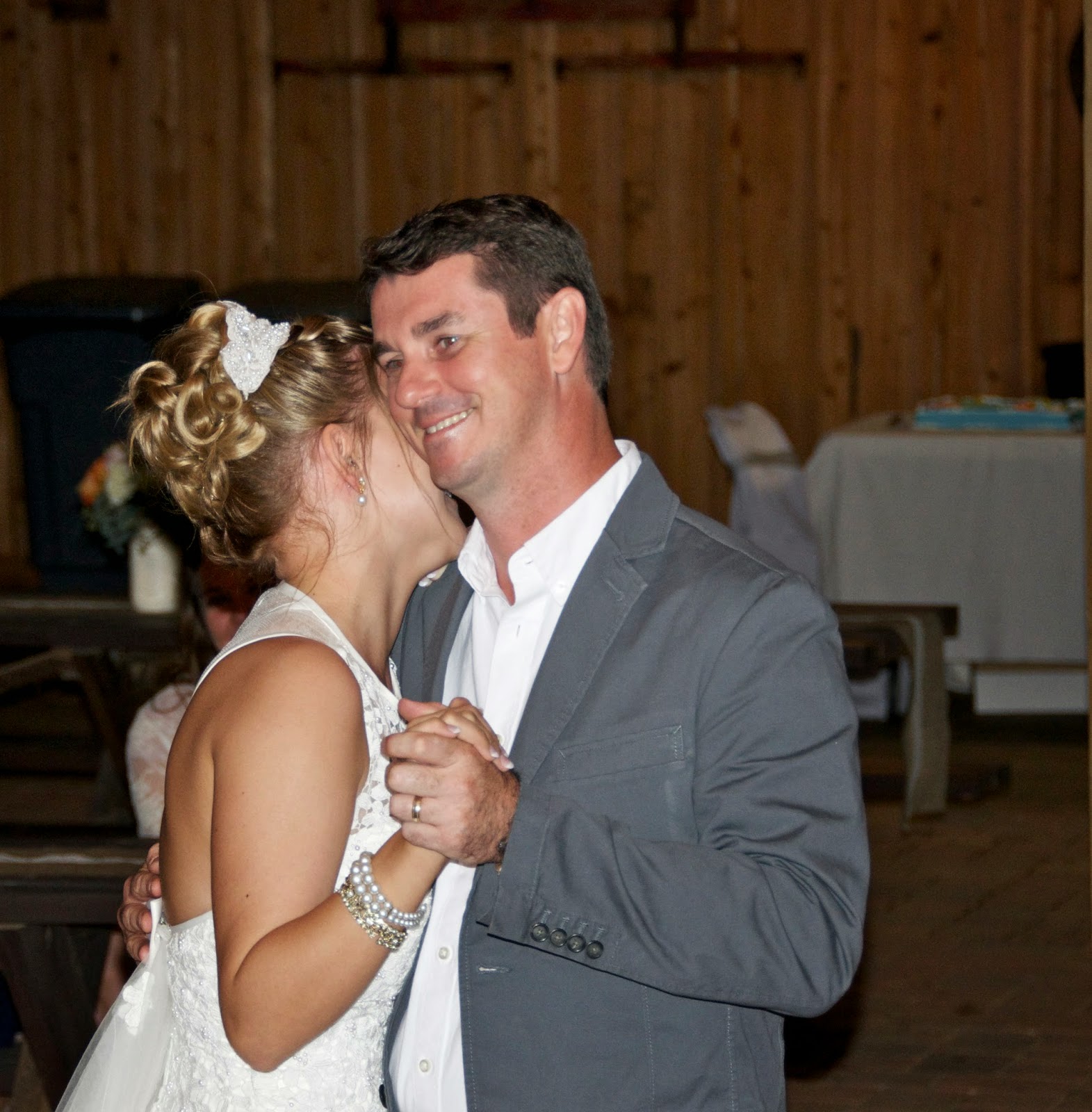 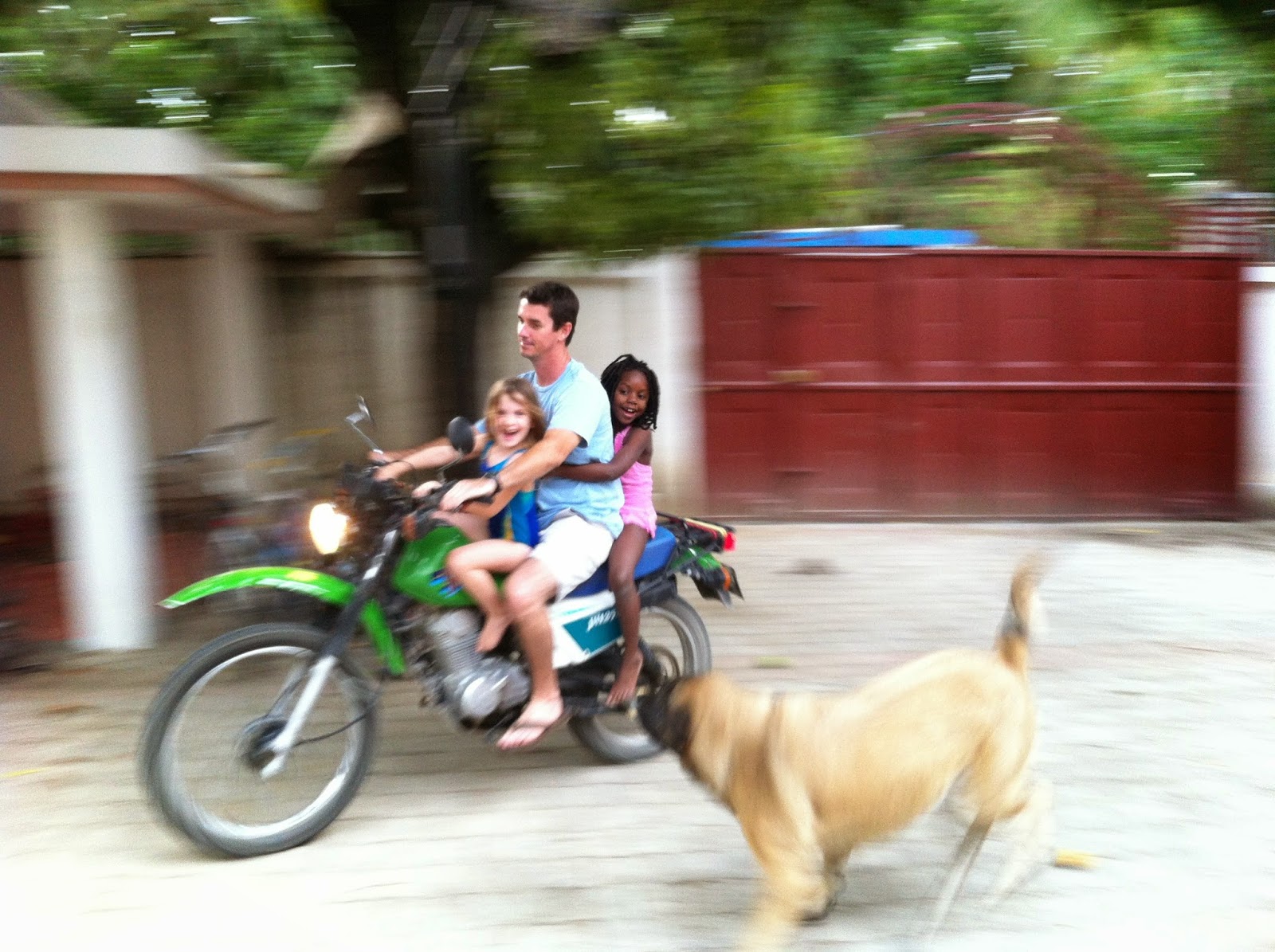 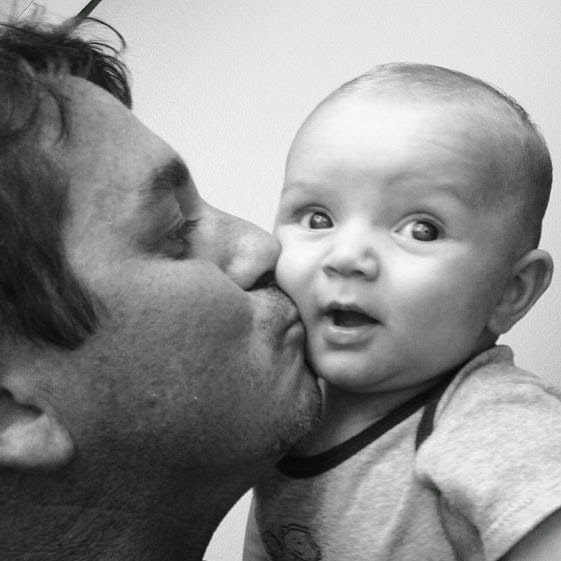 Troy,
I love you my Valentine.
Thanks for understanding what romance is.