We are buried in unanswered email, unfinished to-do lists, and busy kids.  The last week is a blur of crazed activity. Looking for time to write but not finding it. Until we find it, here are a few photos and facts from recent days ... 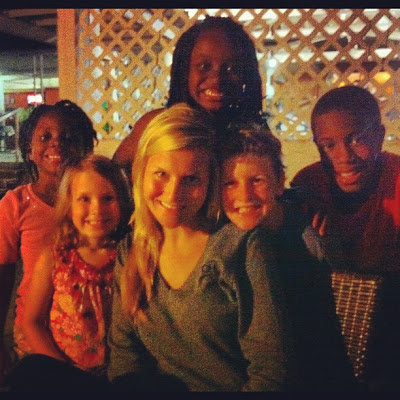 Went for pizza to meet Troy's mom (she was at a nearby guesthouse with a dental group) and also celebrated the six year anniversary of Phoebe joining our family in January of 2007. 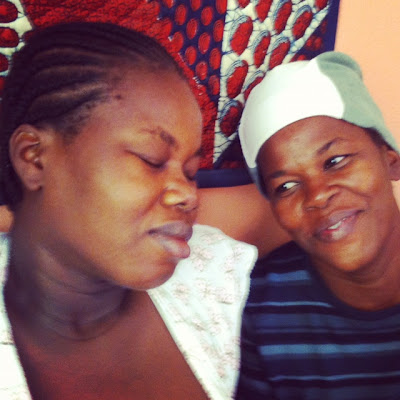 Elaudie laboring with her big sister looking on and encouraging/teasing the way only sisters can. 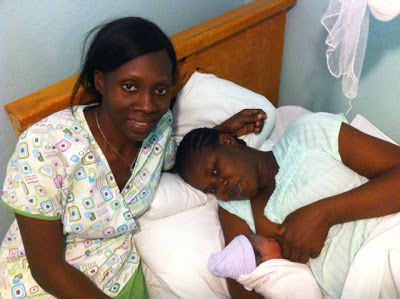 Elaudie and her 8.5 pound healthy daughter Leyla with Wini. 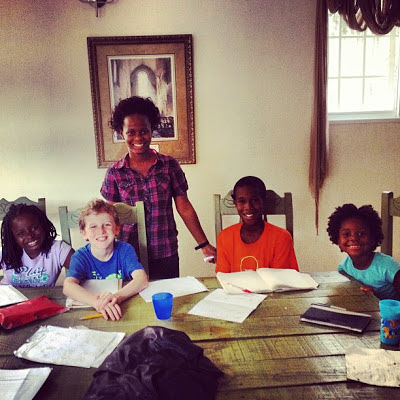 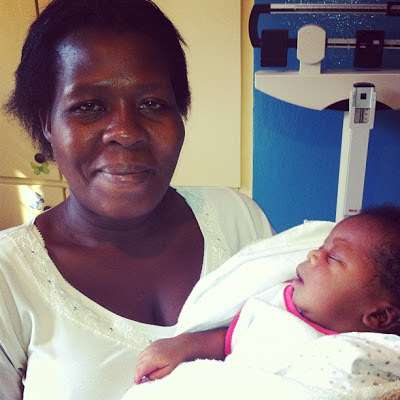 Rania and her son doing well 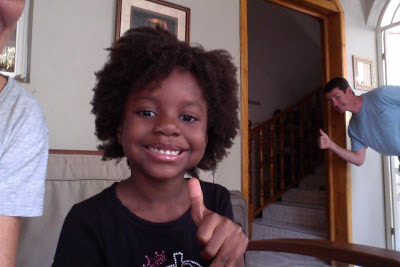 Phoebe on Friday, TGIF thumbs up before heading to school 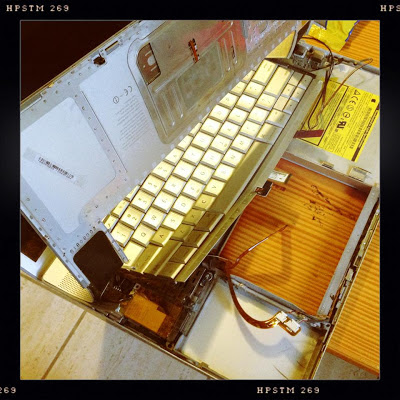 Not under warranty. Troy's 2007 MacBook has gone to MacBook heaven. 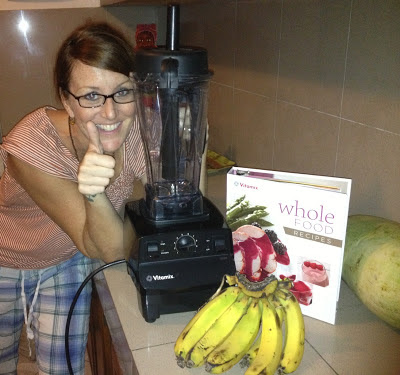 This is one of the greatest things I have ever been given. We are making smoothies and considering leaving solid food behind forever. There is nothing this thing cannot liquify. Isaac said, "It is like you have a thing now Mom - your thing is making us smoothies."  Found my purpose. Finally. 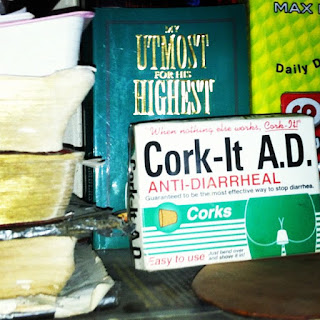 The key to a successful day in Haiti?:  Stack of Bibles, Oswald Chambers 'My Utmost for His Highest' -  and an agressive plan for explosive and sudden diarrhea.  (As seen on the shelf in the office of one, John McHoul.)

About the title:  Bourik chaje pa kanpe is a Haitian Proverb that means - a loaded donkey cannot stand (still) ... You say this when you're busy and trying to keep on working and going - when someone would like to stop you to chit-chat for a while.