stuff of the stay-cation, a course 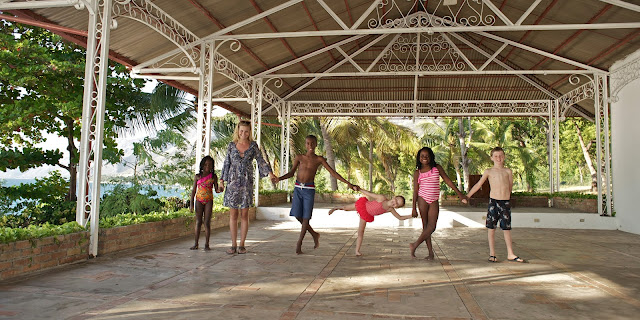 We just enjoyed a long week of no work and lots and lots of rest and play. Staycation/Lardcation 2013 was wonderful. It was promised to the kids in lieu of Christmas gifts and we keep our promises whenever natural and manmade disasters allow for it.

Last year we went to the D.R. and had the best time there. This year when I asked Troy if we could go back, he said something similar to: 'I cannot think of anything much more stressful than putting all of the people I love the most into this truck that breaks down every single week and bringing them across the border to a place where I don't speak the language while wondering the entire six hour drive if we will make it there and then wondering the whole vacation if we will make it back.'  That seemed like a pretty direct answer. The expense of the travel, the lack of desire to risk breaking-down in the Korean car with degaje-style Haiti parts - sans the Spanish skills ... All that made the stay-cation seem like a better idea.

During the staycation we watched movies, had sleepovers, read a lot, stayed up late, slept in late, went out to eat, moved furniture around, went to the beach, slept at the beach, went to the horse-place, but mostly we had a lot of conversation and time to be together. 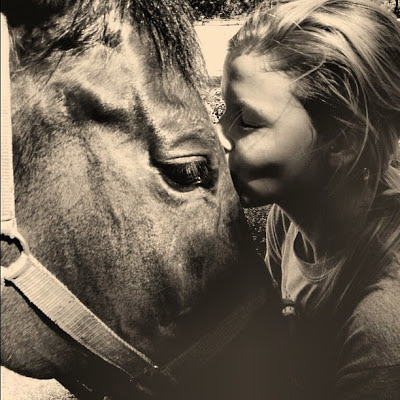 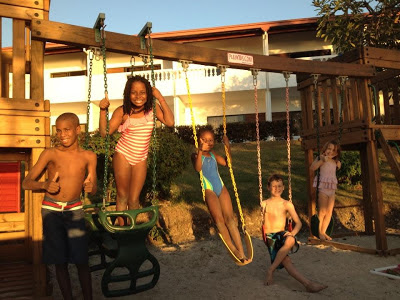 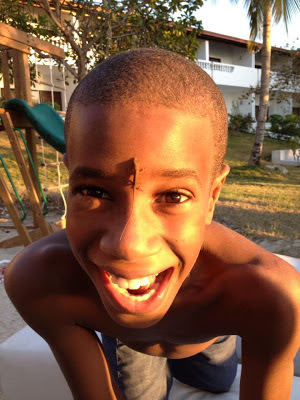 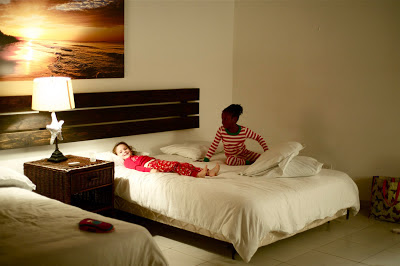 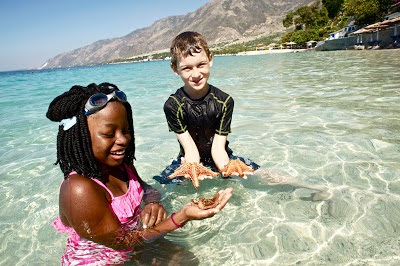 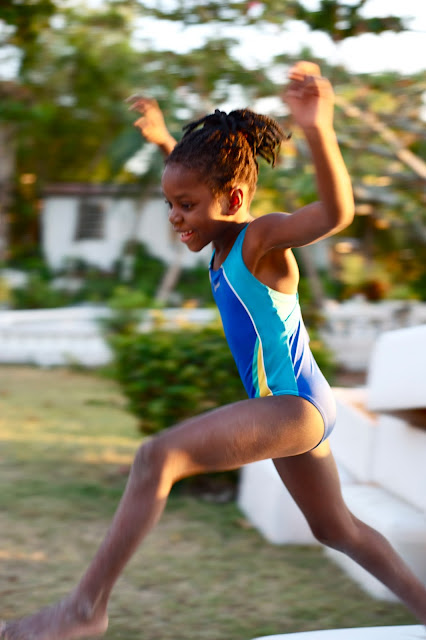 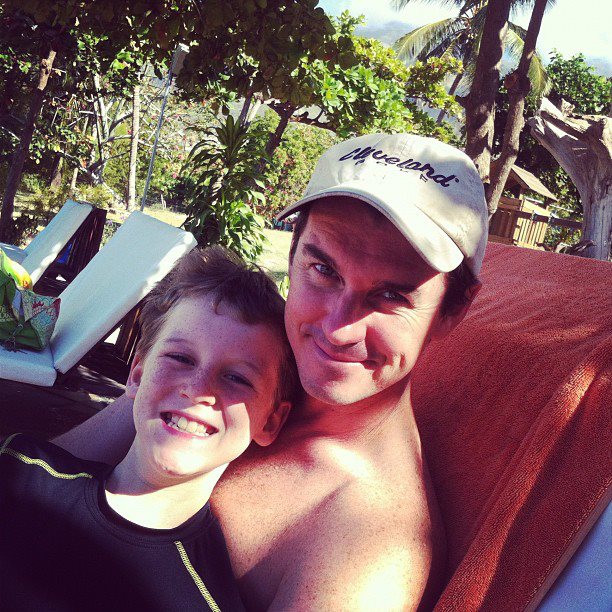 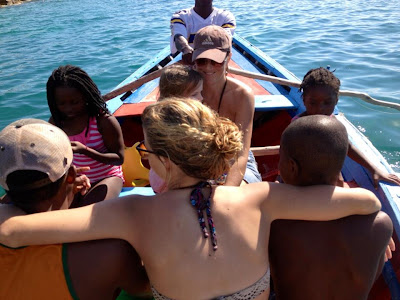 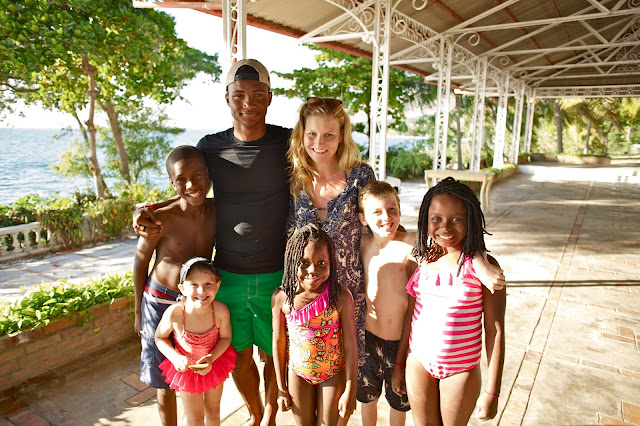 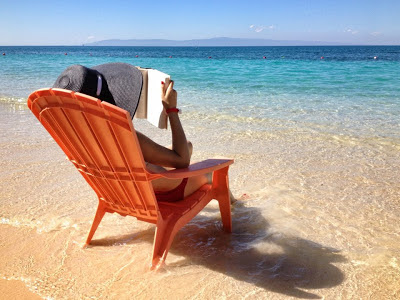 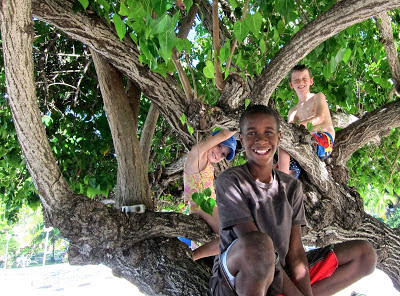 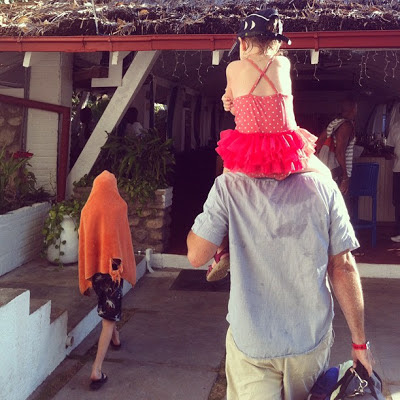 Some of my favorite tidbits and conversations:


A really cool thing happened.  I have what would be called 'foreboding joy' surrounding this crazy thing. I am still believing that it might be too good to be true. BUT - the landlord of our house came by and said he does not want us to move out.  We had told him we cannot afford his rent hike with Paige going to college we were going to move to something smaller and cheaper. He had originally seemed unmoved and indifferent. We know our house is nice and that he maybe had other renters in mind.  We had been moving forward on an idea of another house and I was already figuring out what we should try to sell. The owner of our house said that he'd rather we stay and that he thinks he can go back to the original rent price from when we moved into this house in '08. We are going to meet with him in a couple weeks and confirm that we're understanding one another. Getting to stay where we are and having the rent reduced to pre earthquake prices would be so so so wonderful for everyone. We had asked for people to pray about this, whoever did that - LOOK ! and Thank-you!

This month marks our 7th anniversary in Haiti. The original 12 to 18 month commitment has turned into something we wouldn't and couldn't have guessed in the beginning. 2013 will be a year of transition for us as we launch child number two out of Haiti. Troy is beginning his dentistry training (he will eventually share what has gone on so far and what the hopes for the future are) and I am slowly continuing to study and learn midwifery. There is a ton going on at Heartline and our days are going to be full. All of this means that we are really scared and very excited all at once.

Now that the wonderful time of rest and re-grouping is ending and we've begun to hope and dream and plan for 2013, we want to sincerely thank each of you. For those that have supported our family with financial gifts, and for those that take time to pray for this beautiful country and these inspirational people, we want to tell you that it means so much to us to be allowed the honor of working here. We are blessed by your willingness to come along side of us.

A course we wish you a Happy New Year.
Now back to work.


"It is not joy that makes us grateful; it is gratitude that makes us joyful."
-David Steindl-Rast
at Wednesday, January 09, 2013