On Compassion and the Long Defeat 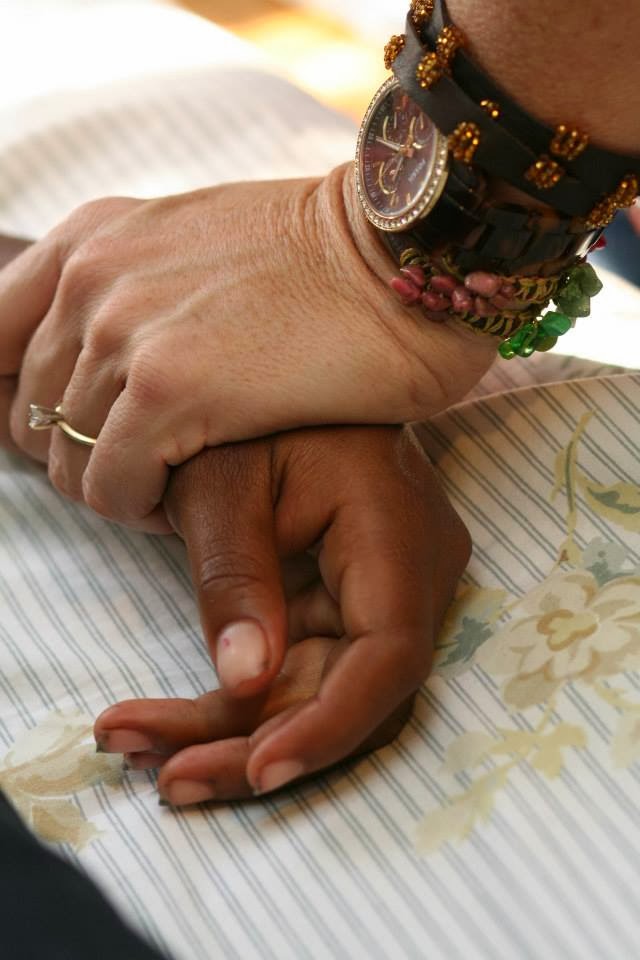 A young woman laid on the bed writhing and crying out in unbearable pain.
She had been coming to classes at our Maternity Center for many months. She had been given sufficient time to know us, but had never really come to trust us.
Her baby had been born. She had spent some time recovering and being encouraged as she began this new important role, being a mother. She was doing well, or as well as a 17-year-old mother with little emotional support at home can do. We drove her to her home – made of tin and tarps and plywood – once she felt ready to go.
On the day she returned to us, a little more than a week later, her thighs were covered in large second degree burns. A common practice after giving birth in Haiti had not turned out so well for her.  Boiling hot water had scalded her legs and rear end.  ”My aunt forced me to do it”, she shared.
Read the entire post at - A Life Overseas, find it here.
at Monday, March 10, 2014