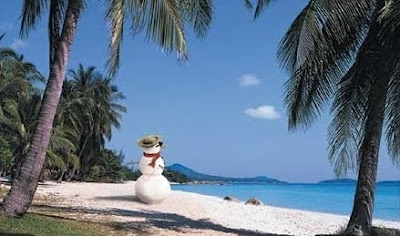 Living in a climate that does not vary season to season makes it difficult for former Minnesotans to keep track of the seasons and the month, let alone the actual date. But, the other day we stopped to take a look at a calendar and - Whoa! We learned that Thanksgiving is two weeks away and Christmas is only six weeks away. Maybe you knew that???

Here are some things we thought once we figured that out ...
When we looked at the calendar we also realized that it is officially time to begin to plan for the Third Annual Livesay Christmas Production. Earlier this week, on November 9th, our first pre-production meeting was held.

We have begun to do casting and planning for this year's production. The tribe is EXCITED! Paige was quoted as saying, "How many more years until I am old enough to be behind the camera instead of in front of it?" See? That is what I am talking about. Such enthusiasm!

Isaac learned what his part is going to be this year and jumped up and down. Hope has rehearsing to do. Noah loves the costume planning. Lydie, Phoebe and Annie will work together this year - and by together I mean - they will fight while we try to get them to cooperate. What fun! We started talking about doing an actual set this year - the kids gave us their ideas and - we are officially in Christmas mode.

The quality of production only improves year to year ... the casting is known to include some of the greatest actors/actresses of our time- Tom Hanks, Phoebe Livesay, Gerard Depardieu, Marlo Thomas, Noah Livesay, Grace Kelly, Paige Porter, Elizabeth Taylor, Marlon Brando, Al Pacino, Isaac Livesay ... Not to mention the Directors/Producers behind this year's presentation. Top notch ... Spielberg is jealous. An epic pairing ... We'll leave it at that.

In 2007 we were in MN on furlough and filmed this. Our actors were a little green that year, let's just be honest - they simply could not remember their lines. Embarrassing. In 2008 there had been some personal growth for a few of the actors and that growth showed in their work. Others remained stagnant... and shall go unnamed.
----->

For us, the hardest part about being in Haiti at Christmas and Thanksgiving is the tradition we miss out on with our family and friends "at home". A lot of those traditions cannot really be duplicated in this location. Doing this fun thing with our kids is our new tradition and in three years it has come to mean something to them. If we cannot do the other things we were so comforted by each year, we need to create new things here in Haiti. All of this is simply to say, coming soon to a theater ... er, blog near you ... 2009 Christmas Extravaganza ... Watch for it mid-December. 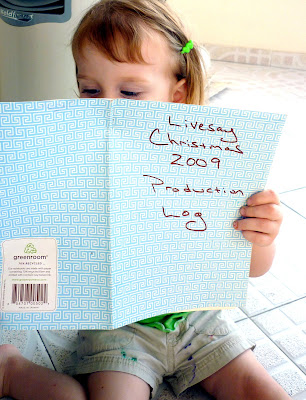