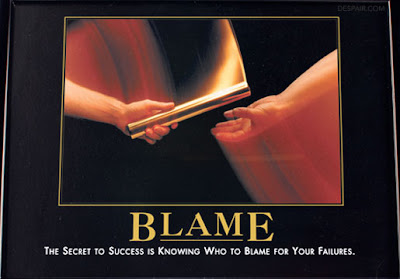 We talk a lot about loving others. We talk about acting like Jesus. We say right there on the left side of the blog that we are "trying to make the love of Jesus known".

Ever since we moved to Haiti traffic/driving has been the number one thing that can push both of us to act out in anger. It can get pretty intense out in the streets of PAP. Sometimes we joke about it, make light of it, poke fun at ourselves and others. Sometimes we can laugh at it. But those situations are the ones where we held it together and did not do anything embarrassing or stupid.

On a couple of occasions we've basically gone a little nuts over traffic altercations ... not because we think Jesus would do that -- but because when you get really mad, you forget all about Jesus.

Living in the city and being in the traffic much more frequently has led to being in "hot" situations more often. This week makes our one year anniversary of being Port au Prince residents. This week we are taking a long hard look at how we act and how well we control our tempers. 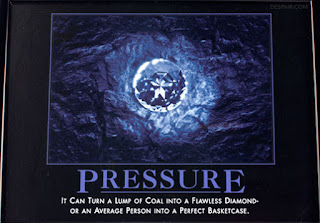 We can be kind and sweet and have pleasant exchanges with the people we work with all day long .... But if we cannot get to the corner store and back without getting in a yelling match with some random bad driver, we've got serious issues.

I could make a bunch of excuses about how rude people are to us sometimes. How so often we are being kind but we get a very mean and angry response. I could blame the other guy because he was rude and angry first. I have heard plenty of people justify bad behavior this way. But the fact is --- that does not mean we have permission to act that way. How the other person acts is totally irrelevant -- or - we believe it needs to be. I am pretty sure Jesus does not have a clause that says: "If they really tick you off, go ahead and forget everything I said about bearing fruit. In that case just let them have it. You can show my love a different time."

I may be making it sound like it is a daily thing -- it is not. But yesterday Troy had a blowout after a small traffic accident that left him feeling remorseful. The damage to our truck from being rear-ended by a MACK truck was minimal ... the damage to Troy's image as the calm and kind follower of Jesus was not quite as minimal.

If we really came here to be peace and love to those in need ... we better figure out how to be better at it out on the roads.
at Thursday, August 20, 2009