lessons from my little people 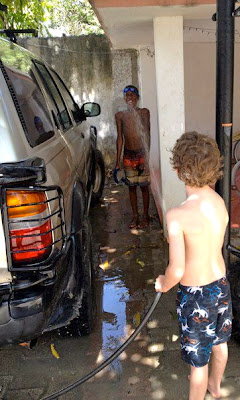 "That really scared me when you said that, Mom", he said.

Troy and I were tense and having a day of unusually poor communication.

Troy was frustrated with things he was trying to fix, nothing was working for him, he was fed up with all of the tasks and people he was managing.

I am a person that frequently fails at not being co-dependent, when he is stressed out, I almost always join him - even when his stress has nothing to do with me.

After several attempts at pleasant or productive verbal exchanges and several subsequent fails, I said to Troy, "Maybe we should not be near each other. Maybe I should go off on my own for a bit. I think it is better to be apart than to be together and be rude to each other." 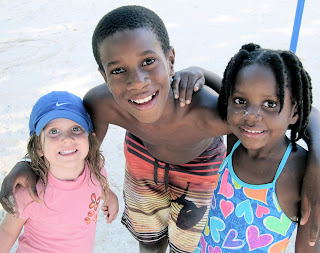 I commended him for telling me he was scared. I thanked him for not holding onto worry or fear. I shared my appreciation over the fact that he dealt with it right in the moment and didn't spend anytime dwelling on it, making it bigger or more frightening. I told him I was proud of him for not being embarrassed to tell me I'd scared him.

Vulnerability with one another and with God can be so difficult.  If we could be more like Isaac and immediately confess our fears to one another, wouldn't fear have much less power over us?