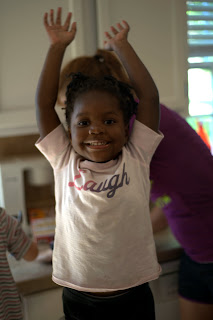 It has been a few months since we updated the news on all the kids in one post. Since it was June last time, we will officially call this a tri-annual event. 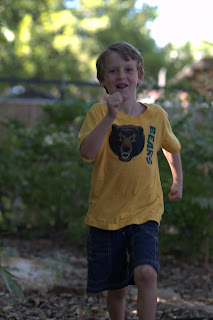 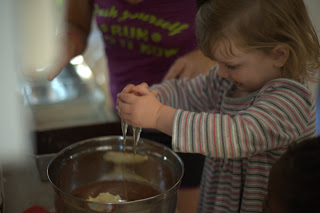 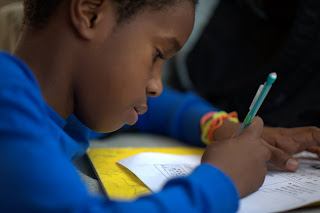 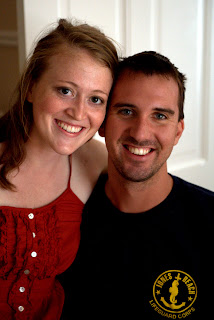 This week we met with a social worker for the final time to finish the paperwork for Phoebe's Texas adoption stuff. There was legitimate concern on her part as she watched the swarm of children and wondered aloud how we ever had time to get it on.    Her concern stopped short of offering to baby-sit but it was sweet none the less. She realized we are coming up on our 12th Anniversary soon and asked us how we ended up with a tribe this size so quickly.  She seemed to think we planned it. We told her there was no plan and we don't recall deciding anything about anything. It's all one giant and fabulous blur.