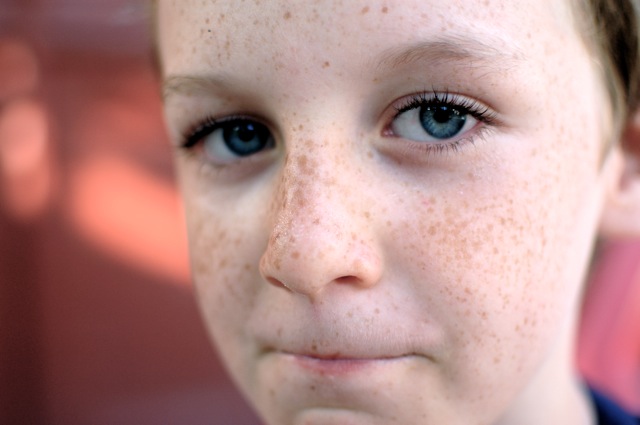 This young man, the freckle-faced comedian of our family, is nine years old today.

Not yet two years old, Isaac and Hope had been in Minnesota for nine months when I went to the doctor convinced I was sick, possibly with something terrible and terminal.  The doctor mocked me, "You're not sick. You're pregnant."  Much maniacal laughter ensued.  That possibility was not on my radar.

Here we are - nine and a half+ years later.
Fast facts about our fifth child:


Happy NINTH Birthday to our complicated comedian. We're incredibly grateful you were a baby instead of a terminal illness and we are madly MADLY in love with your freckle-faced goodness.