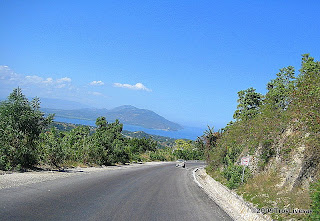 Keeping Noah entertained and busy was my main role yesterday. Troy, Nate and Brenda had a meeting - and Noah does not do meetings. We spent the hour and a half solving the worlds problems and drinking lots of carbonated beverages. 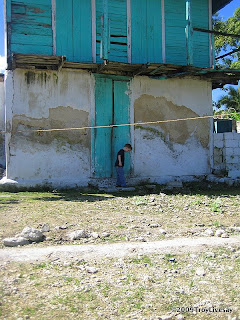 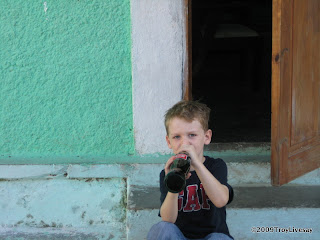 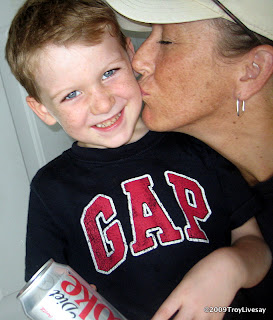 One coke, one diet-coke, and many interview/videos later it was time to pile in the car and head back to Port au Prince. Noah demonstrates his random thought process below. He is obsessed with Valley Fair, which is an amusement park in Minnesota that is much like a Six Flags. He has never been there or even seen it - but he likes to talk about it often. He also jumps to telling me what adoption is ... And then ends on Valley Fair.