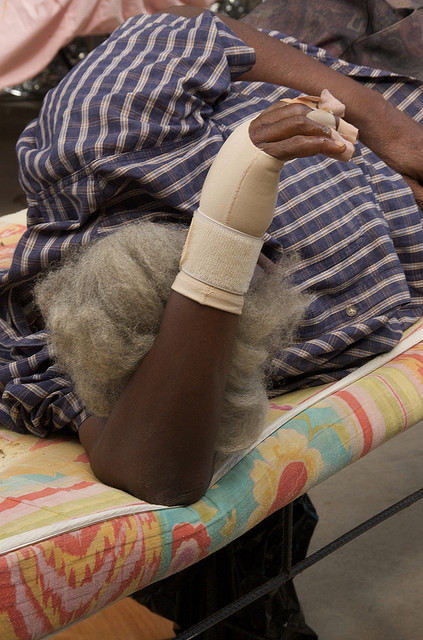 No other time in our lives is as vividly ingrained in our memories as the day and the days following the earthquake.


We saw the very best and the very worst of humanity in those days. We felt the power of Christ in us. We saw that power exhibited in others. We witnessed crushing despair and miraculous provision.


That one minute on a Tuesday afternoon in January 2010 not only cut many lives short, but it drastically changed day to day life and the entire landscape of Haiti. 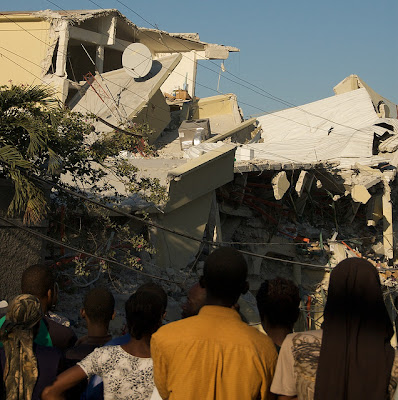 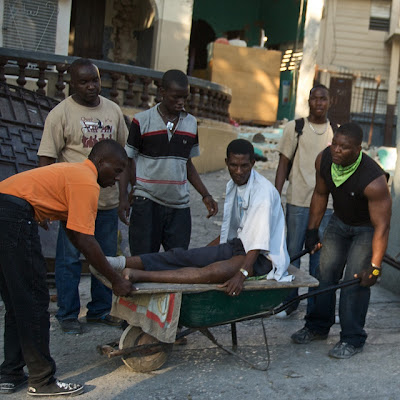 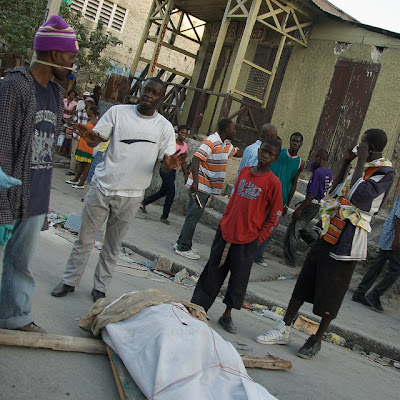 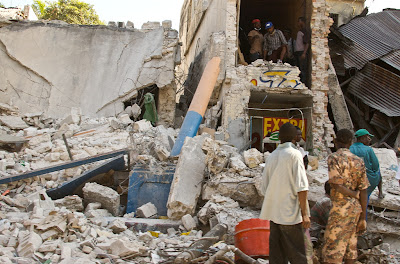 It is still incredibly difficult to imagine or accept the volume of suffering that occurred in the hours and days and weeks that followed the earthquake.


When we speak of that time we're easily moved to tears. When our friends and neighbors speak of that time, they do so somberly and with a measure of disbelief that what happened  - actually took place. It wasn't just a terrible nightmare.


Two years later we continue to cry out for this place and her beautiful people; asking God to move governments and mountains on their behalf. 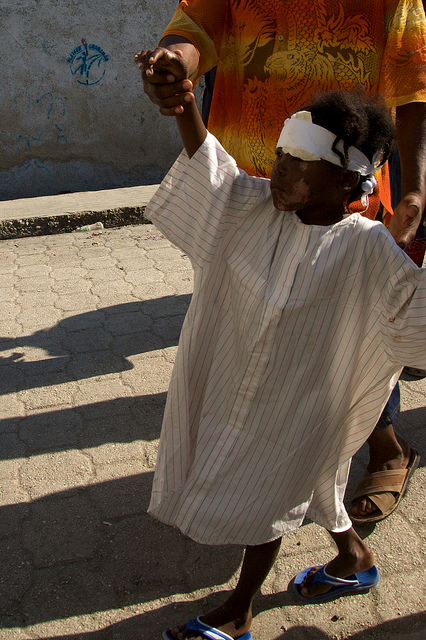 Last Year Post Here
(The entire earthquake account from our limited and personal perspective is at this link.)


Earlier this week as Jen and Beth and I labored with Kerline throughout the day we realized that there were many links between Kerline and multiple other women we've known in the various Heartline programs.


We learned that Kerline is married to the son of 52 year old Lucy. (You can see Lucy's beautiful face in the year-end post. Lucy had her 12th child at age 52 and was in our programs.) We learned that Kerline's sister-in-law was in the prenatal program in 2009. We had fun putting together all the connections.


Kerline's mother (Ynosile - 65) was with her daughter offering support and guidance. As we talked throughout the day she shared some of her story.


She told us that she is a mother to seven children. She shared that she has five girls and two boys, just like Troy and I do.


She talked about her kids with great affection. She described one son who has Downs Syndrome, she described her husband to me, telling me he looks a lot like former president Preval with a white beard.


We talked more as Dr. Jen and Beth sewed/repaired Kerline after the birth.  I asked Kerline's mother if she lost anyone she loved in the earthquake? She said, "Yes, I lost my brother and sister-in-law. They were trapped alive in a building and we could hear them calling us but we couldn't get to them."  She later shared that their bodies were never recovered.


She said "We knew where they were but we couldn't reach them."


That one story is multiplied by thousands (and thousands).

A fellow expat and friend put together a list of media links of recent two-year anniversary stories. If you'd like to read a sampling, you can find the list here on Lexi's blog. 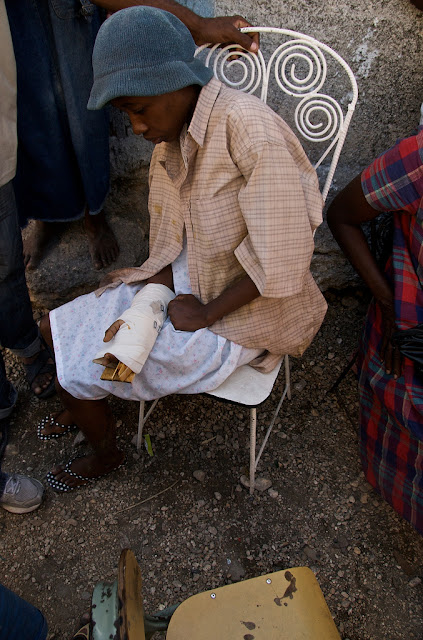 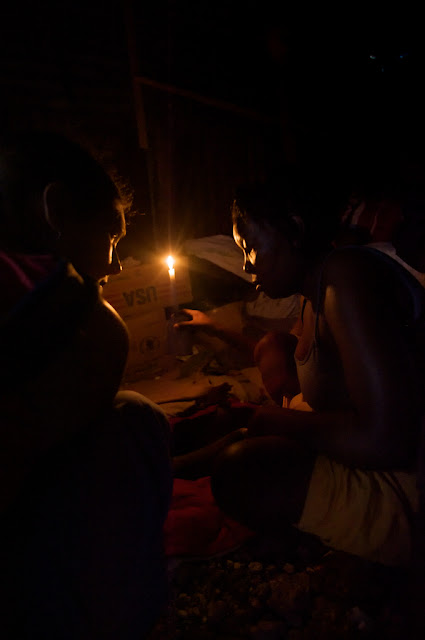 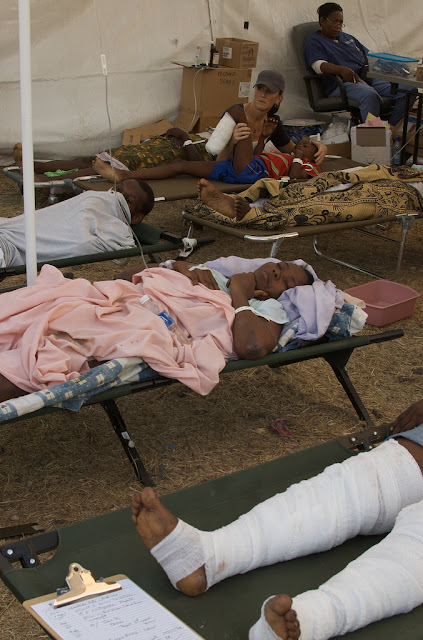 (All 2010 Photos courtesy of Troy Livesay)

This anniversary is a deeply personal and painful remembrance for all of Haiti and her friends. We pray that God will carry and hold each one in the valley of their grief and suffering and that in His love and care they find serenity and renewed hope.
May you find tranquility in a world you may not always understand.

May you experience peace that passes your own understanding in the middle of your questions.

May the pain and suffering you have known give you unusual courage to walk through life facing each new situation with strength and grace and a unique ability to help others.

May a gentle word, a reassuring touch, and a genuine concern be yours each day, and may you give these gifts to others as well as receive them.

May the heart and love of your Heavenly Father be immeasurably evident to you this day.