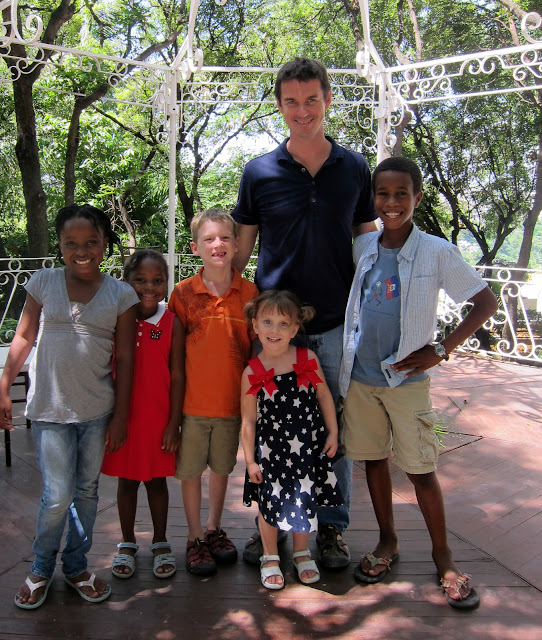 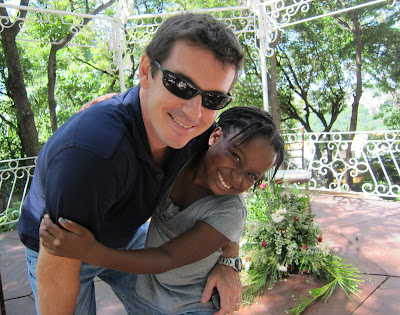 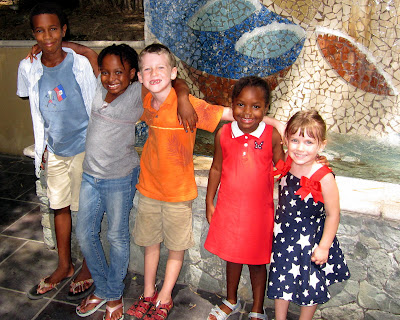 Wow. For real, it was so fun to read the notes from so many places. We had a busy weekend but in passing we'd say "Hey, did you see someone reads in Ireland?!?!?" Later we'd comment "Kenya?!?! What tha? " It was equally fun to hear from old friends. I want you to know the boy from the city of lakes and legends enjoyed every single greeting. He had a few things to do Saturday which resulted in four hours of traffic time, he read the comments sitting in traffic.
Thanks for complying with my request begging request for comments.  It kind of blows our minds that people sit somewhere and read any of it.  For the most part when writing we're just sort of processing things and keeping a record for the future and for our kids and we don't think too long about anything beyond that aspect.  It is good we don't because to some extent it freaks us both out when we think about real live breathing, thinking, humans looking at this stuff. <gulp>
Troy got some really good advice, the award for best advice going to Brian, who said via text - "Since I am much older I must obviously be wiser - so please heed my advice: At least once a week use your tongue when you kiss your wife. We are a brief mist here today and gone tomorrow. Life is too short to not use tongue."
Saturday night we managed to make Troy a meal he loved (if you know about my kitchen skill level this is shock and awe time). We sang to him and then tried not to sweat to death before Troy reached 36 years and one day. On Sunday after church (photos from church below) we went to the fancy people hotel and gazed upon the fancy NGO people while we dined. After lunch we walked around the hotel grounds marveling at the beauty. Geronne asked if it was what New York looked like. :)
The kids (and the parents) are missing Paige. When they found out how much longer she'll be gone there was a groan-fest followed by a long conversation elevating her to near sainthood. It was all about how fun she is and Isaac said, "I sure am glad I made the decision to spend a lot of time with her before she left. I am really glad I went for that one last swim with her." She is the legend around here.
I've been scribbling notes of funny things the kids are saying to record someplace  .... since this is the only place I won't lose them, here they are:
Lydia - For the last week she has been walking up, grabbing us violently and squeezing hard and saying "I love you so much ever again!!!!"  That accompanied with the occasional "You my best friend ever again!" and other things ending in "ever again" make us laugh.
She also used the word 'but' incorrectly but there isn't anyone willing to correct her.  For instance she might say, "I don't want to go to bed but" in a moment of whining.
Phoebe -  Multiple times a day can be heard saying "What tha!?!?!"  Ha. NO idea where she got that.
Isaac -   He turns everything into a kind word.  I handed him a bowl today and he said, "I like the shape of that bowl".  After lunch he said, "That was the best lunch I've had in a decade. Well, except I am only nine."  Sometimes his niceness exposes our cynicism.  When I got to church today he told me he liked my outfit. If ever a person needed cloning it's our Isaac.  He's our innocent ray of sunshine.
Isaac tends to live in a black and white world and anything that doesn't fall into a strict category is hard for him to understand. We admittedly don't go there very often with him because the mind-numbing information that not everyone is good and not everything is perfect is difficult for him to grasp. (Yes, we know that is weird considering all he has seen/experienced.)  You should watch him try to figure out my past and the timing of my pregnancies, and the concept that I was once married to someone besides his Daddy  ... it wrecks his utopia just a bit.
Today we drove by a painting of Donald Duck and Isaac said, "Noah, isn't it weird that Donald Duck has kids? I don't think he has ever been married."  Noah said, "Well maybe they got divorced and Donald got to keep the ducks."  I was doing everything I could not to say, "Isn't it weird that you are acting like an imaginary character exists in real life?"  In their sheltered reality people (ducks?) have babies when they are married, which is ironic based on who their mother is, but funny ironic.
Hope spent the weekend begging Leoni to hold Jocely (Joe - slee). They stayed here for a couple nights to get the hang of life outside the womb. Hope loved on him and watched every move Leoni made waiting for her opening to help.
Leoni was pretty amazing delivering Jocely - I'll write the detailed story of her labor, delivery, and recovery this week before the details fade.
We're so thankful for the prayers for her.  Undoubtedly had she tried to deliver without help she would not be alive today.  We're so grateful she is. So far she is totally into feeding and holding and bonding with her son.
Isaac's Church Pics : 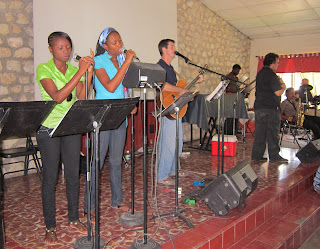