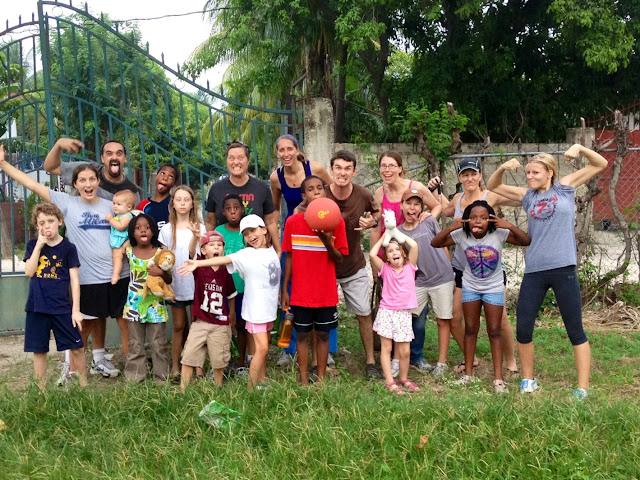 We had a little kick-ball party to celebrate the last 10 joy-filled years. 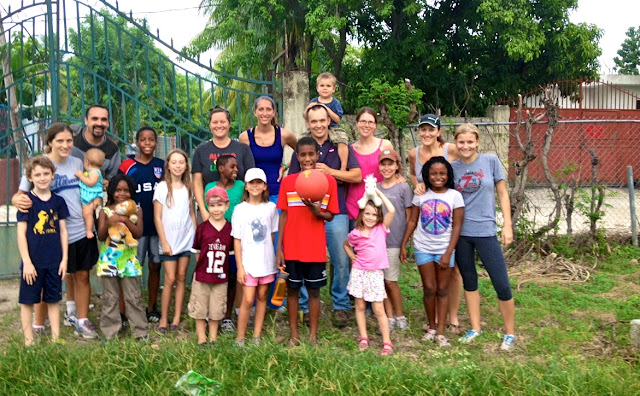 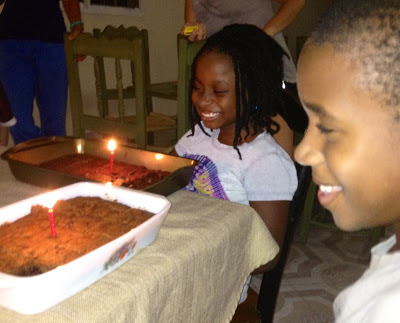 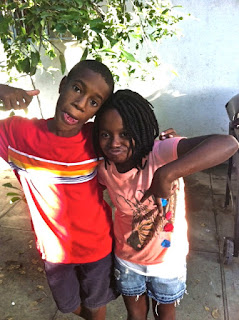 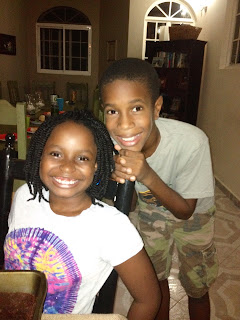 Ten years ago this week, these two precious gifts were given our last name and citizenship in the US of A. It is possible that I'm slightly biased, but I tend to think of them as the most wonderful Haitian-Americans in the entire city, country, Caribbean, hemisphere, world, solar system, galaxy, universe.

The other day I was explaining to Isaac that I had come to a place of being okay with having lost a baby boy at the 16 week mark of pregnancy many years ago. I explained that had I not lost him, I don't think we would have adopted. If we wouldn't have adopted Hope and Isaac we wouldn't have moved to Haiti.  There wouldn't be a Phoebe in our family. We wouldn't be where we are - being stretched and growing.

Talk about a mind-numbing, mind-blowing moment. He almost couldn't process it.

Thank you so much Jesus for allowing us the privilege of parenting and loving these two fabulous kids  ... Undeserved gifts indeed.