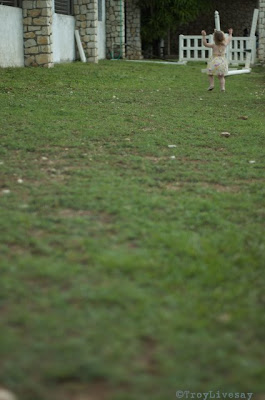 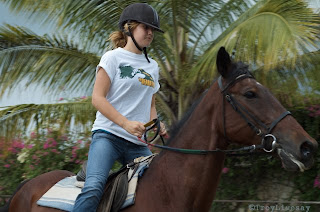 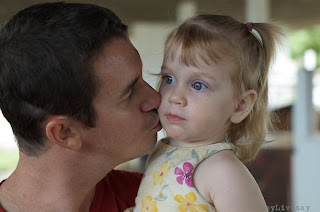 Yesterday after school Paige had her second lesson. Ike and Lydie got to take their turn coming along to see horses. Isaac took the whole hour to warm up enough to touch the horses. When I asked him if he was afraid he said, "No I am not afraid!" - as he jumped a mile high because a horse a couple feet away moved. Do any of you experts know the best places on line to buy riding boots and a helmet for Paige? She thinks it is nasty to wear the community helmet and I cannot say that I disagree with her. Sweating profusely into a helmet and handing it to the next guy is pretty gross. Hey, check out that spot on Troy's head - I gave him a sub-par haircut the other night. Oops. Little mistake behind the ear. The nice thing is, the other side matches. 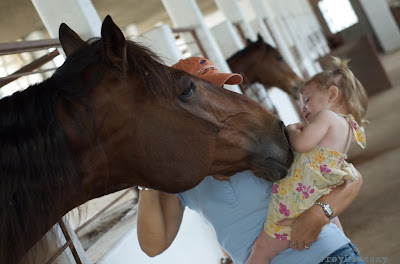 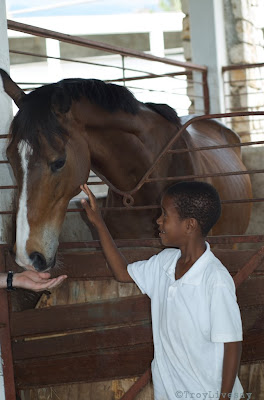 A person we know well called us on Sunday. After trading the usual pleasantries they got to the point. They found a house. They really like it. They want us to buy it for them. Troy was thinking that they might be leading into asking for a 5K or 6K house - he was preparing his words to tell them we were not in a position to do that ... but then the ask came. They found a five bedroom house near Delmas 19 - and we can buy it for them for $120,000 USD. Cough. Cough. 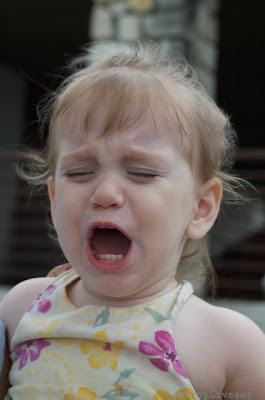 Troy just said "NO" - he did not bother with any long drawn out pleasant ways to say no. There is a bit of a misunderstanding of middle class wealth - you are either a millionaire a few times over, or you've got nothing. Apparently we're millionaires a few times over. Perception is reality. The person on the phone does not believe us when we say we cannot buy a house for them. They think we WON'T buy a house for them. (Which, incidentally is also true.)

It is 6:01 and someone is pounding on our gate. I better go. Women's Program today, but not until after we get an exhilarating Port au Prince run in this morning. Tess comes tomorrow, everyone is very excited, especially Paige. (Tess lived with us for five months in 2008 and helped us so much.)
at Thursday, May 14, 2009