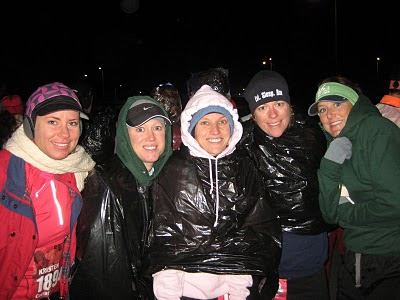 (I had no idea that Orlando Florida could EVER be 26 degrees. )
Photo at start-5:30am

Also ...
Done and Done. Thank you for helping us buy our Ambulance - we get to go order it next week!