He Sets the Orphan Free 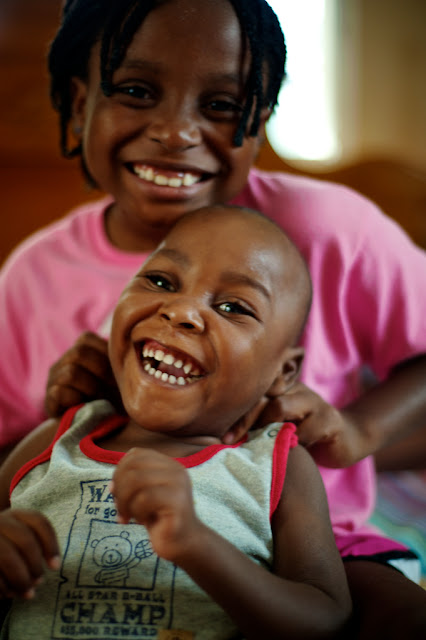 Someone out there reading this will become Mommy and Daddy to a very special little boy. 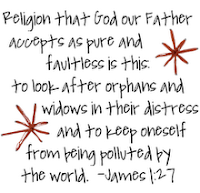 Our goal with this blog entry is to have one post with all of the information that is currently available about sweet Moses.  We're asking you to share this on adoption groups, Facebook, blogs, Twitter and anywhere you think that potential adoptive parents might be reading. 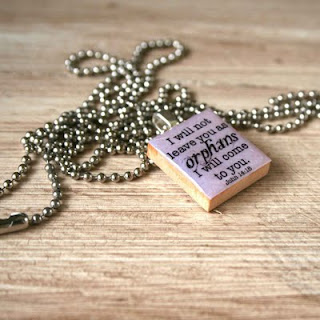 Early in the morning on Tuesday the 9th of August a Haitian woman knocked on the gate of Heartline Ministries Maternity Center in Tabarre, Haiti. In her arms she carried a little boy. She asked one of the Heartline staff if there was an orphanage nearby.  The gate-man answered, telling her that the house was not an orphanage and she'd need to look elsewhere.

She voluntarily shared that the little boy she was carrying in her arms had not always "been like this" - that he had suffered a high fever and after that he was not the same anymore.  She said he was two years old.  That woman is assumed to have been his biological mother.

A few hours later another Heartline staff member came running to find Heartline Ministries director, Beth McHoul inside the Maternity Center because they saw a little boy lying in the dirt near the gate.  The employee and Beth picked the little guy up, brushed off the dirt and bugs, and carried him inside.

No other information about this little boy's history is available.  Heartline staff made multiple attempts to locate the woman, to no avail.  She has not been seen since the morning of August 9th. Because he was left on the ground without any papers or further identifying information, we don't know what his given name is. We don't know when or where he was born. We don't know how long ago he had the fever that most likely caused his brain damage.

On the 9th of August two different people in two different locations (one Haitian and one American) both thought that the little boy should be called 'Moses'.  In Kreyol it is spelled Moise and is pronounced Mo-EE-ze.  All of the Heartline community began calling him Moses/Moise the same day he was found.  He now responds to that name.

The day he was found a plan to file legal paperwork was made. The filing took place over the next few days. On August 9th Moses was moved to live with a missionary family that works with Heartline. Moses has mainly been cared for by their 16 year old daughter, Paige. 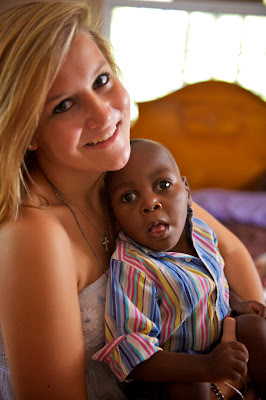 It is believed that Moses probably had untreated Meningitis that caused his brain damage. There are other possibilities too, but this seems most likely.  In the seven weeks Moses has been cared for by a family he has made incredible tangible progress.  He holds his head up and steady for short periods of time, he can bear weight on his legs, he exercises his limbs and has greater range of motion, he responds to people. Moses clearly gives and receives love. He responds especially to people he knows well and recognizes. He responds to touch. He responds to music. He belly laughs. He expresses pain. Moses currently weighs 20 pounds. We would guess he is two and a half and probably closer to three years old. He eats soft foods that are spoon fed to him. He drinks with assistance from a cup.

When Moses went for a consultation at Handicap International they gave their professional opinions regarding his Cerebral Palsy and his future. They believe that he has the possibility to one day operate a wheelchair with his hands. They think it is possible for him to eventually walk a few steps to move himself from a chair to a bed. He responds well to stimulus and is alert so he will be able to learn certain things by being rewarded with results, such as pushing buttons to operate a chair or feed himself. It is not expected that he will say very many words. His range of motion and flexibility are good and will improve with physical therapy and exercise.

Most importantly - We believe with God all things are possible. Moses has captured many hearts and we don't underestimate the power of the prayers being lifted on his behalf.


Moses will be moving on September 30th. He will be traveling by plane to his new temporary home.

The Children of the Promise Children's Home and Adoption Program will be taking care of Moses and processing the adoption paperwork for his adoption.  Their program is located in northern Haiti.  Their adoption coordinator can be reached at this email address: cotpadoption@yahoo.com They will ultimately be matching Moses to his adoptive parents.

For those new to Haiti's adoption laws and practices we'll simply say that the process is ambiguous and can be challenging.  There are hundreds of families that have successfully completed Haitian adoptions that can answer questions and be a prayer support.  One of the very first things to do if you are interested in adopting Moses or any child is to get started immediately with a licensed agency on your home-study.

The current legal requirements in Haiti are as such:
1. Parents must be 35
2. Must be married 10 years
3. No biological children

However, as long as you either come close or can meet two of those requirements, you can very likely still qualify to adopt Moses. The rules are more lenient for special needs kids.  The closer you are to meeting those qualifications, the quicker the adoption could potentially be processed.

If God is moving you to inquire about Moses please contact Robin at this address: cotpadoption@yahoo.com

Costs to adopt:
The rough estimate on his adoption is listed below. This list does not include any travel expenses. Adoptive parents will need to come to Haiti. Please add in the cost of travel. Children of the Promise requires families go through an agency, but the agency they are working with has agreed to lower their fees as well.