Here is the song that goes through my head at some point almost every day. It has become sort of the soundtrack to my life, if you will: You Can Call Me Al by Paul Simon. Ridiculous, I know. But here are some of the lyrics, and maybe you'll see why it has struck a chord in me: 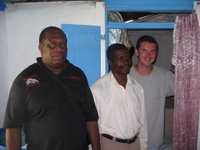 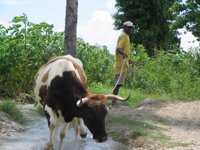 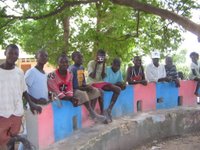 The song is random, and most of it makes no sense. But these verses apply.
Later in the song he says "I don't find this place amusing anymore."
But, I am still amused by almsot all of it. ~Troy
at Wednesday, March 22, 2006